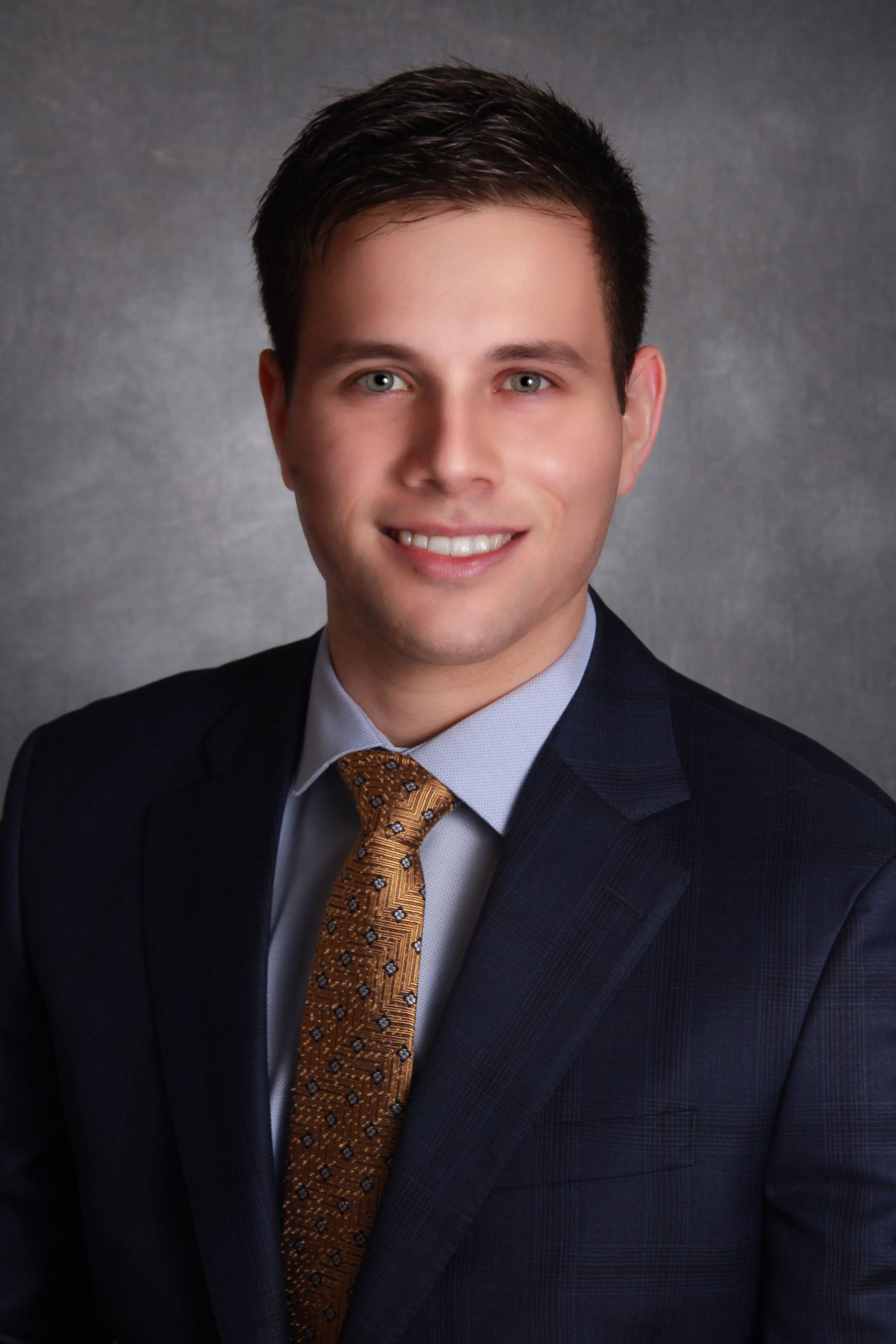 Born and raised in Green, Clark graduated from Green High School as a Wall of Fame inductee in 2013. Clark earned his Bachelor’s degree in Biomedical Engineering with Honors in 2017. In 2018, he pursued a new path and received his Level 1 & 2 Firefighter certifications as well as EMT certificate from Stark State College. In October of 2019, he concluded his EMS education through an accelerated program at Summa Akron City Hospital and became a nationally certified Paramedic.

He is currently employed with the Jackson Township Fire Department and the City of Tallmadge Fire Department. His previous employment in Fire/EMS also includes Hudson Volunteer EMS and North Canton Fire Department. Clark has also worked at the family-owned DeVitis Italian Market for the past six years, and is proud to be part of that 70-year heritage that is located in Akron!

He is currently engaged to his fiancee, Breanna, and will be getting married this summer.